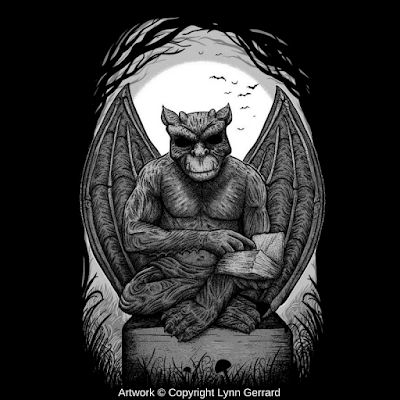 Despite my propensity to embrace all things gross and disturbing, I find the open bakery counter in supermarkets quite gut-churning. You know the ones I mean, the ones where the public are encouraged to pluck their own pastries from the exposed counter display before them.

And here's where my problem lies. Science tells us that every minute of the day we lose about 30,000 - 40,000 dead skin cells off the surface of our skin. That's almost 4 kilograms a year! 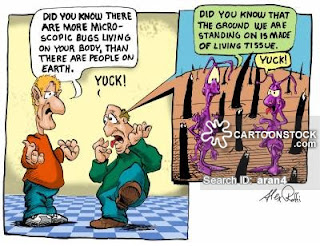 Consequently, wherever we go we're leaving a trail of shed skin behind us...and it has to land somewhere, doesn't it? Can you see where I'm going with this?

And yes, I know the same principle of plummeting-dead-flesh-flakes could be applied to other exposed foodstuffs in supermarkets and the like BUT most of that stuff, such as fruit and veg, can either be washed before use or is cleansed during the cooking process.

You can't do that with a baguette or a Danish pastry, can you?

And then, of course, there's other bodily projectile residue to consider.

Yep...and if you happen to be passing the bakery counter at that very moment when your nose explodes, well, there we have another interesting ingredient to add to our expelled epidermis as it speedily journeys to rest upon the croissants and the floury bread rolls.

Oh, and let's not forget the dietary accompaniment a cough can provide when one's bronchial tubes are secreting a medley of mucous. Actually, I think I'll leave that one right there 'cos my knee-jerk reaction to all things spittoon is about to kick in with a series of dry heaves that'll send me over the edge! 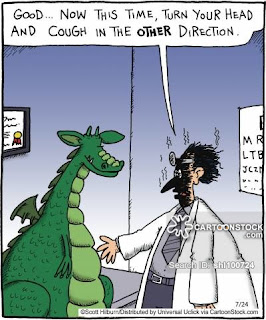 I mean, ok, some places try to reduce the possibility of a flurry of flesh-flakes and other bodily detritus coating our buns an' stuff by placing them behind a perspex screen and by providing tongs but not all retail outlets do that.

Oh yes, most DO provide the tongs but few people use them, preferring instead to grab and fondle the food with their bare hands...and do we really want to contemplate where those hands might have been!!!

Only the other day I witnessed a middle-aged guy, at the kind of open counter I'm rambling on about, use his genitals as a fidget toy before applying the same hand to a batch of crusty cobs, fondling each with the same enquiring enthusiasm he had his nethers.

And don't forget, every time we touch a something minute particles of that something accumulates beneath out fingernails so gawd only knows what kind of adventurous microorganisms could be transferring themselves from grubby mitts to the doughy landscape of our barms an' baps an' beyond!

Anyway, that's me finished...I just thought I'd share a bugbear of mine with you before leaving you with this thought... 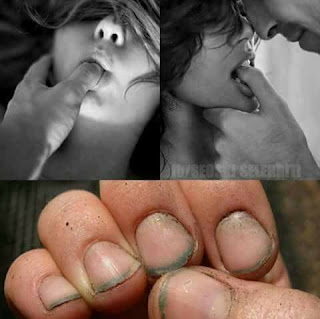